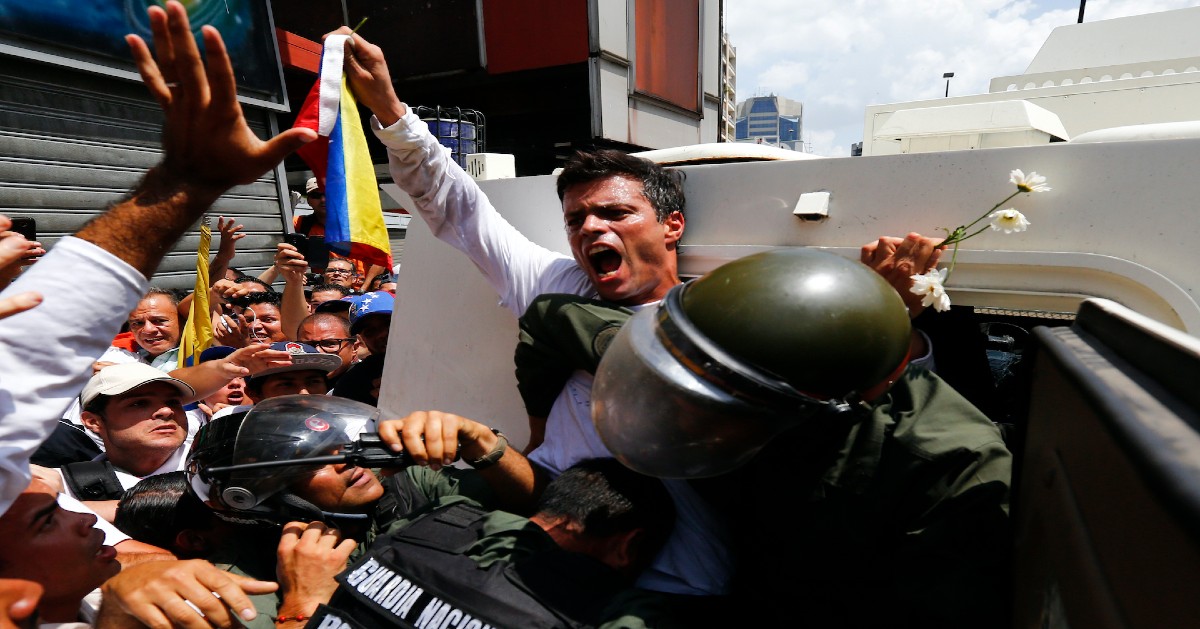 Venezuela’s recent political upheavals are made vivid in A La Calle—meaning “to the street.” Covering multiple perspectives in the tradition of epic documentaries such as The Square or Winter on Fire, the film captures history unfolding over several years. Filmmakers Maxx Caicedo and Nelson G. Navarrete—Venezeulan himself—gain close access to Leopoldo López, whose arrest and imprisonment inspires a national movement against the dictatorship of Nicolás Maduro. This vital chronicle not only helps us understand Venezuela, it also exemplifies a spirit of resistance against corruption that is universally inspiring. 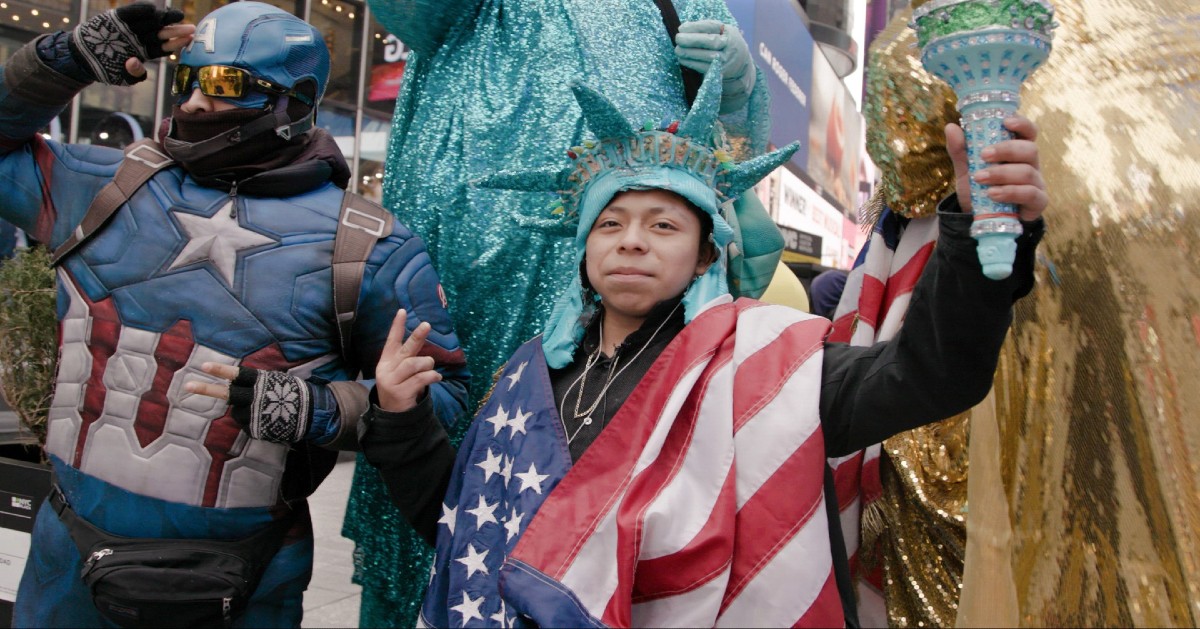 Next Film
La Madrina: The [Savage] Life of Lorine Padilla 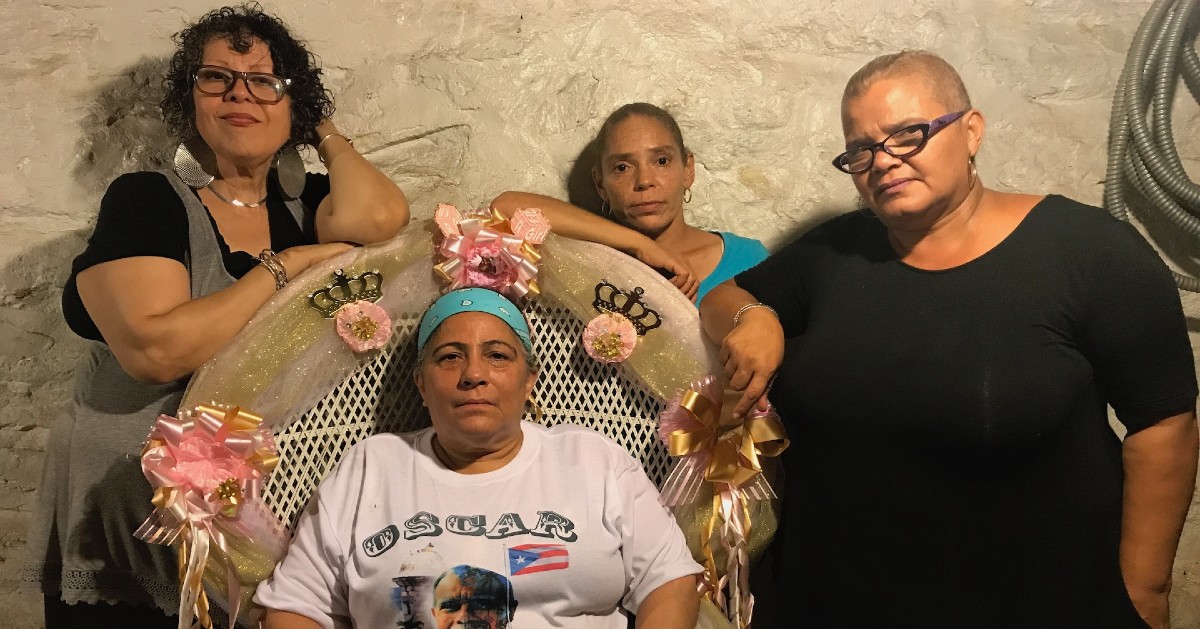