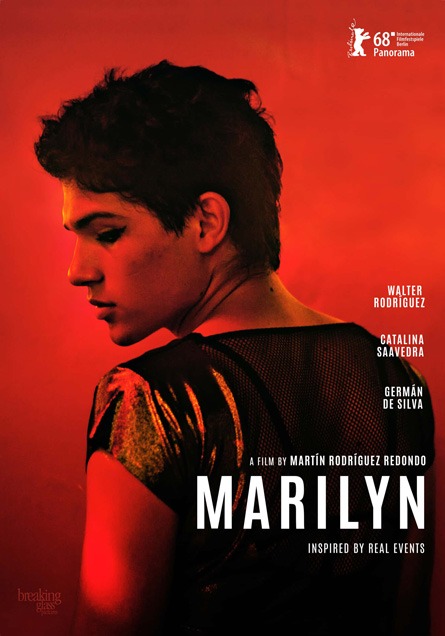 Marcos and his family are caretakers working at a ranch. While father and brother do the heavier tasks, Marcos stays at home next to his mother. Everyone has a future set for him, but Marcos is just waiting for the arrival of Carnival, a time when he can show himself before everyone just the way he feels inside.

The sudden death of the father leaves the family in a vulnerable situation. The ranch’s owner now pressures them to go away while the mother, on her side, is pressuring Marcos to take care of field matters. Nicknamed Marilyn by other teenagers in the town, he’s a target for desire and discrimination.
In a climate of growing oppression, cornered by his own family and by the town, Marcos will see himself facing the impossibility of being who he wants to be. 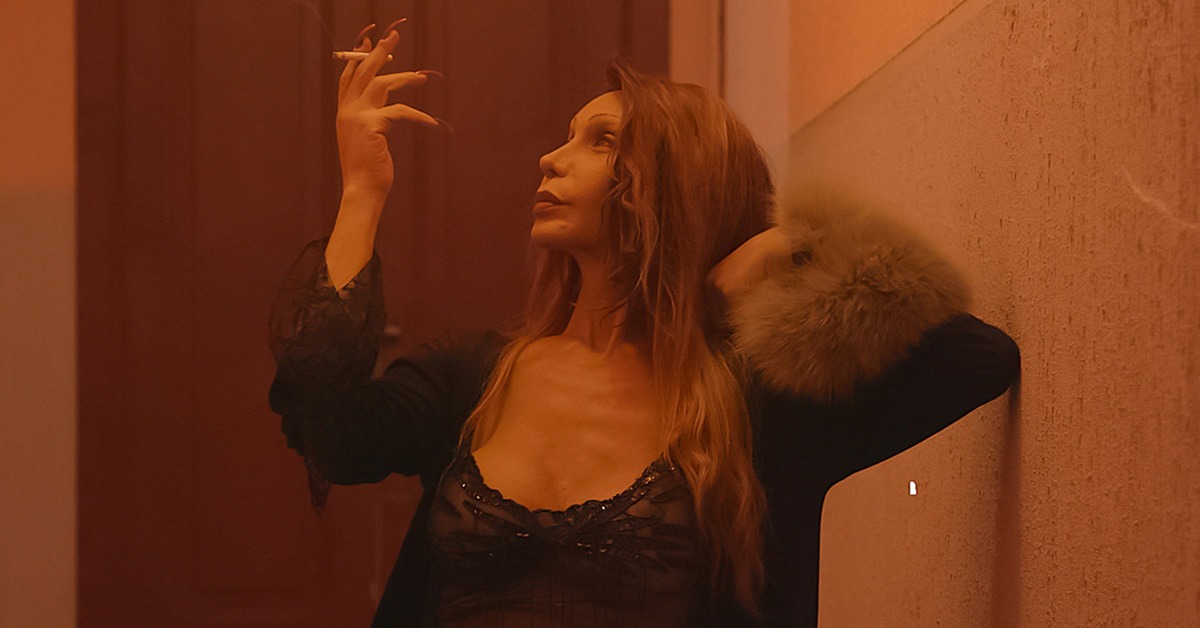 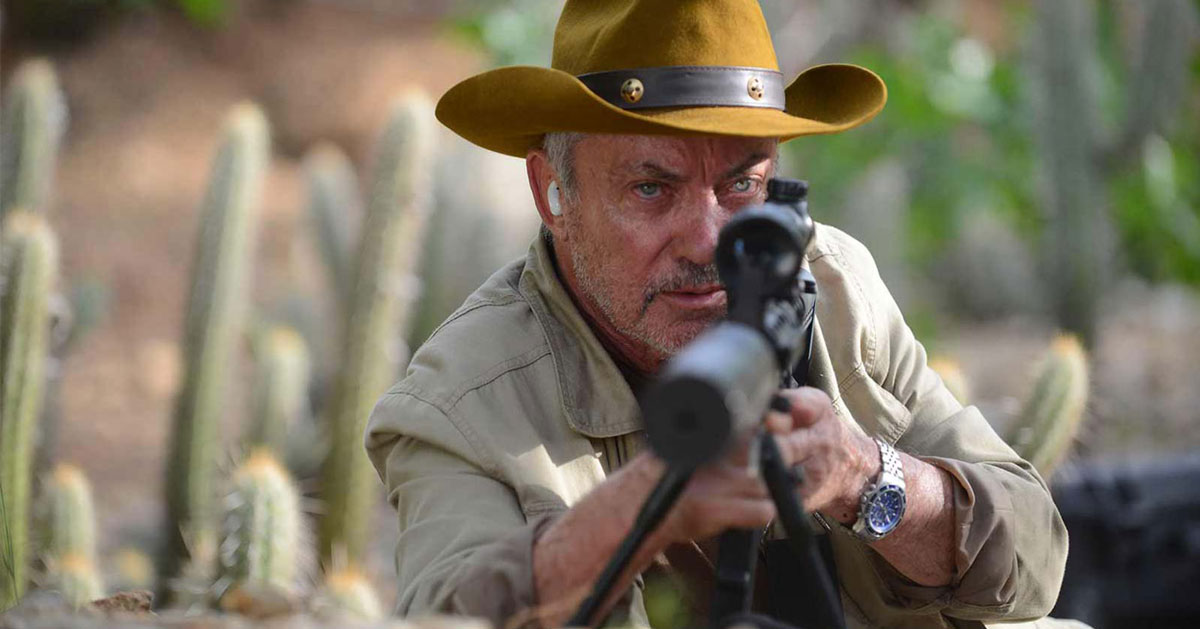